Grab Your Lucky Socks; We’re Talking Fan Superstitions and the Psychology Behind Them 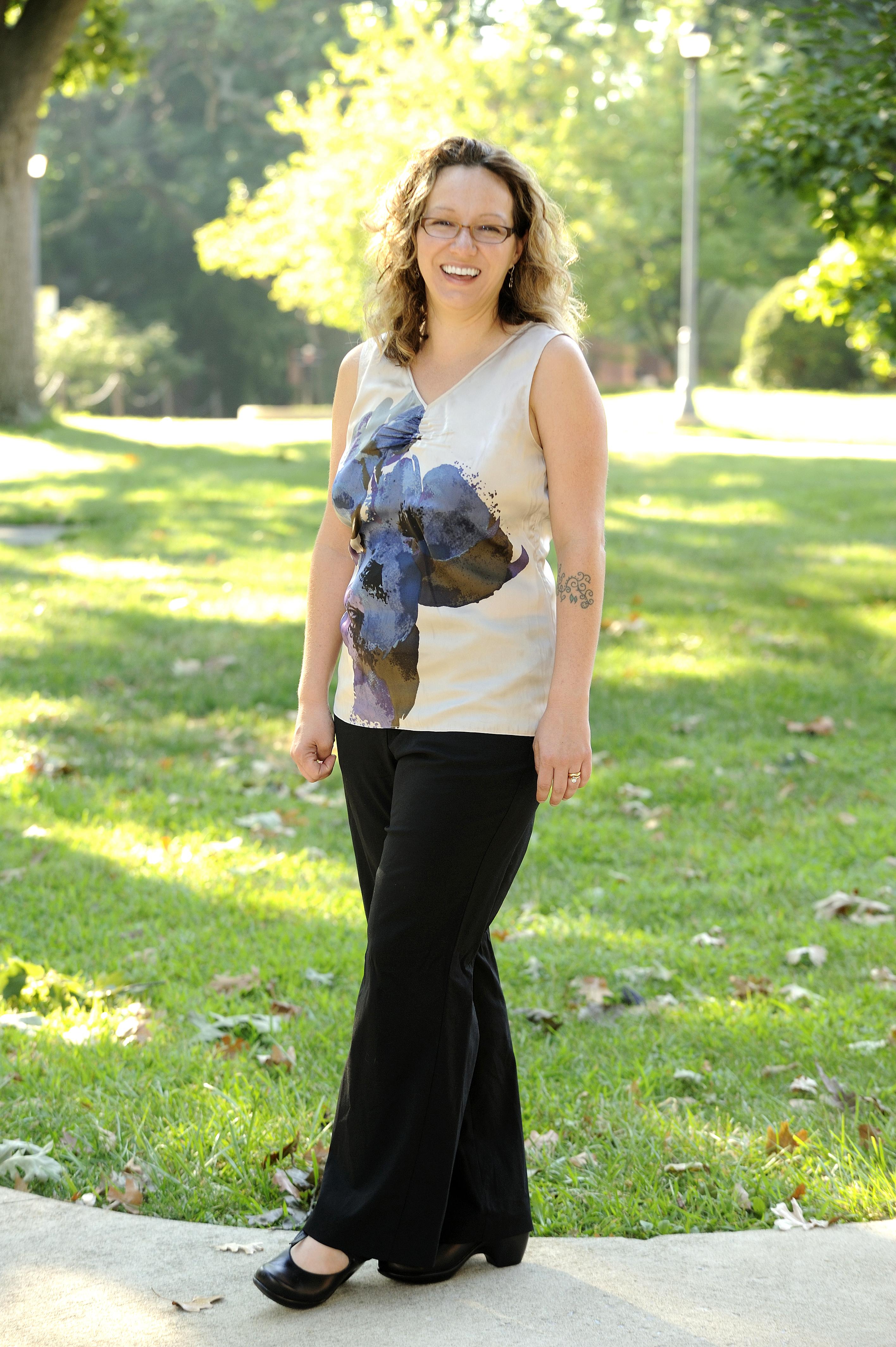 “I have a wildcat skull — "JOR" — given to me by former faculty member, Dr. Stemple. When he retired, he passed "JOR" down to me to take precious care of,” said Tammy Jo Edge, who works in the University of Kentucky College of Health Sciences. “We always summon "JOR" for extra help during those tough games. I believe that 'JOR' was one tough warrior of a Wildcat in his day.”

Let’s face it, fan bases are a superstitious bunch. That includes us Wildcats.

“I have to watch UK March Madness games at the same restaurant — Cinco De Mayo in Lexington,” said Christina Lucas, who works at UK Eastern State Hospital. “Every game that I've watched there, UK has won.”

From the food on their plate to the clothes on their back, some sports enthusiasts feel the success of their team hinges on having things done in such a particular manner that it’s often unexplainable to anyone else.

“I think wearing the same blue socks to every game will help us win,” a UK student said in a TikTok video highlighting game day superstitions.

“Whatever UK shirt I am wearing on the first day of the SEC Tournament that UK is playing on, if they win that game, I wear the same shirt\outfit on game days throughout the rest of tournament,” said Christopher Smith, who works in medicine specialties.

With the “madness” of March underway, UKNow called on Jenny Rice, an associate professor in the Department of Writing, Rhetoric, and Digital Studies at the University of Kentucky College of Arts and Sciences, to help us explain the seemingly incomprehensible psychology behind superstitions.

Rice is an expert on conspiracy theories. In her book, “Awful Archives: Conspiracy Theory, Rhetoric, and Acts of Evidence," she looks to examples that lie at the fringes of public discourse — pseudoscience, the paranormal, conspiracy theories about 9/11, the moon landing, UFO sightings and Obama’s birth record. Such examples, she argues, bring to light other questions about evidence that force us to reassess and move beyond traditional forms of debate and ethics.

UKNow: What is the difference between a ritual and a superstition?

Rice: A superstition can be a ritual that is performed at very particular times — like when you see a falling star and make a wish. But superstitions also have a degree of magic and the supernatural attached to them. Rituals on their own are just habits performed regularly. I brush my teeth every morning, for example, which is a ritual. Superstitions, however, presume that the rituals I perform will have an effect that goes beyond my human ability.

UKNow: When it comes to superstitions, we often believe them knowing — on some level — they can’t be true. Why do we believe the seemingly unbelievable?

Rice: One explanation relates to cognitive dissonance. Our brains have a hard time believing that two opposite propositions are both true. When we’re faced with information that contradicts something we believe, our brains “solve the problem” by providing a rationalization that gets rid of the conflict. For example, while most of us know that smoking is dangerous to our health, we might rationalize it by saying, “I only smoke when I am out with friends, so it’s not like I’m a REAL smoker.” So, we might believe that superstitions, in general, aren’t true, but we might also believe that *this* specific ritual is meaningful and important. We tend to look at our own actions and beliefs as different from the larger category of things that are untrue, dangerous, unhealthy, etc.

UKNow: We often see fans “living by” superstitions during game time. Why do superstitions lend themselves to fan bases and athletic events?

Rice: Since superstitions are — to some degree — about hoping to achieve a result that isn’t within our own human abilities, it makes sense that they are part of fan culture. When watching basketball, we can’t make the shots ourselves from the stands, but we may feel like we’re able to able to “help” by performing a ritual that (we hope) will bring about that supernatural effect.

UKNow: Do superstitions give a false sense of having control over an outcome? If so, is that healthy or unhealthy behavior?

Rice: Strong superstitious belief is all about a sense of control over a situation’s outcome. While I wouldn’t necessarily call it unhealthy behavior, there are certain times when we falsely believe that our situations are matters of pure luck — both good and bad. If I’m running a marathon and end up with a terrible performance, I might attribute it to “bad luck.” Maybe I forgot to wear my lucky socks, or I wore unlucky colors. But the truth probably has more to do with my preparation and training (or lack thereof). When we start thinking more in terms of luck than in personal accountability, superstitions can hold us back.

UKNow: Even when our superstitions fail us, why do we still act on them?

Rice: We might not even necessarily be able to see that our superstitions failed. If I believe that my lucky Wildcats shirt always means a UK win, then I might explain a loss through some other reasoning. Maybe I was wearing the shirt, but I blame the fact that I washed it between games as the reason.

UKNow: It is said that the more fans identify with their team, the more likely they will cling to superstitions. Is that true? And why is that?

Rice: Being a fan is enjoyable because it’s a form of participation. We talk about “our team” in ways that make us feel part of the team itself. Rituals and superstitions around games are yet another way to feel like we’re “physically” participating as a member of the team.

On another note, fan superstition rituals are also a form of sociality. They bond us to “our” team and even to other fans. This is one reason why we continue to say “bless you” after someone sneezes, even though we no longer believe (as people once did) that blessing someone protects the sneezer’s soul. The magic belief is long gone, but we continue it for the bonding effects it has even with total strangers.

The University of Kentucky is increasingly the first choice for students, faculty and staff to pursue their passions and their professional goals. In the last two years, Forbes has named UK among the best employers for diversity, and INSIGHT into Diversity recognized us as a Diversity Champion four years running. UK is ranked among the top 30 campuses in the nation for LGBTQ* inclusion and safety. UK has been judged a “Great College to Work for" three years in a row, and UK is among only 22 universities in the country on Forbes' list of "America's Best Employers."  We are ranked among the top 10 percent of public institutions for research expenditures — a tangible symbol of our breadth and depth as a university focused on discovery that changes lives and communities. And our patients know and appreciate the fact that UK HealthCare has been named the state’s top hospital for five straight years. Accolades and honors are great. But they are more important for what they represent: the idea that creating a community of belonging and commitment to excellence is how we honor our mission to be not simply the University of Kentucky, but the University for Kentucky.