(May 5, 2014) — The University of Kentucky Office of External Scholarships has announced two UK students will study critical languages on scholarship in 2014-15. 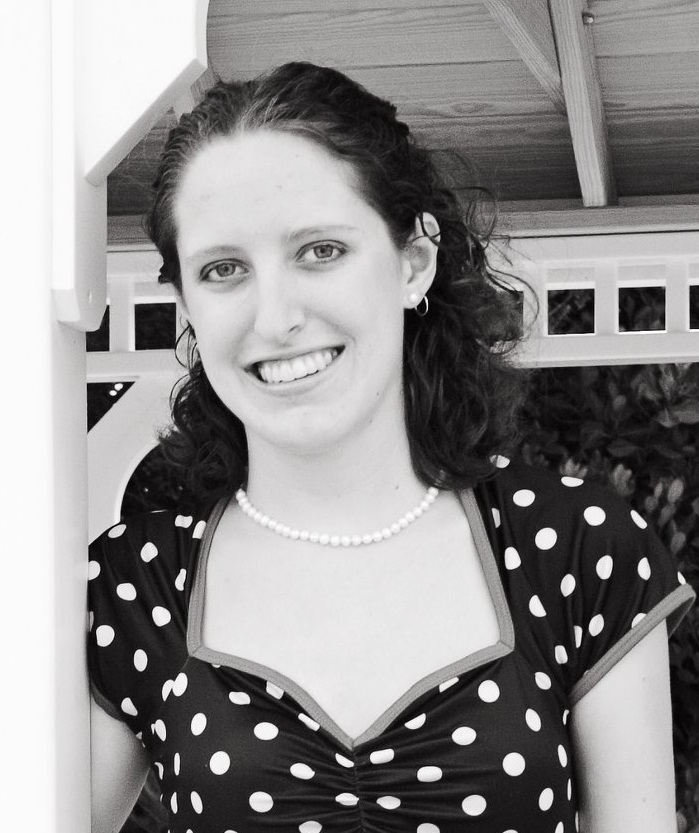 Cassidy Henry, a graduate student at the Patterson School of Diplomacy and International Commerce from Navarre, Fla., has been awarded a National Security Education Program (NSEP) David L. Boren Fellowship of up to $30,000 to study Russian in Irkutsk and Vladivostok, Russia. Henry is one of 106 graduate student award winners selected nationally from a pool of 497 applicants.

Samuel Northrup, a political science and international studies junior from Wilmore, Ky., has been awarded a NSEP David L. Boren Scholarship of up to $20,000 to study Arabic in Amman, Jordan. Northrup is one of 165 undergraduate award winners selected nationally from a pool of 868 applicants.

Boren Scholarships and Fellowships provide funding for study abroad in areas of the world that are critical to U.S. interests and are underrepresented in education abroad. The awards are funded by NSEP, which focuses on geographic areas, languages and fields of study deemed critical to national security and the stability of our nation. This year's scholars and fellows will live in 43 countries throughout Africa, Asia, Central and Eastern Europe, Eurasia, Latin America and the Middle East. They will study 40 different languages.

In exchange for funding, Boren award recipients agree to work in the federal government for at least one year. 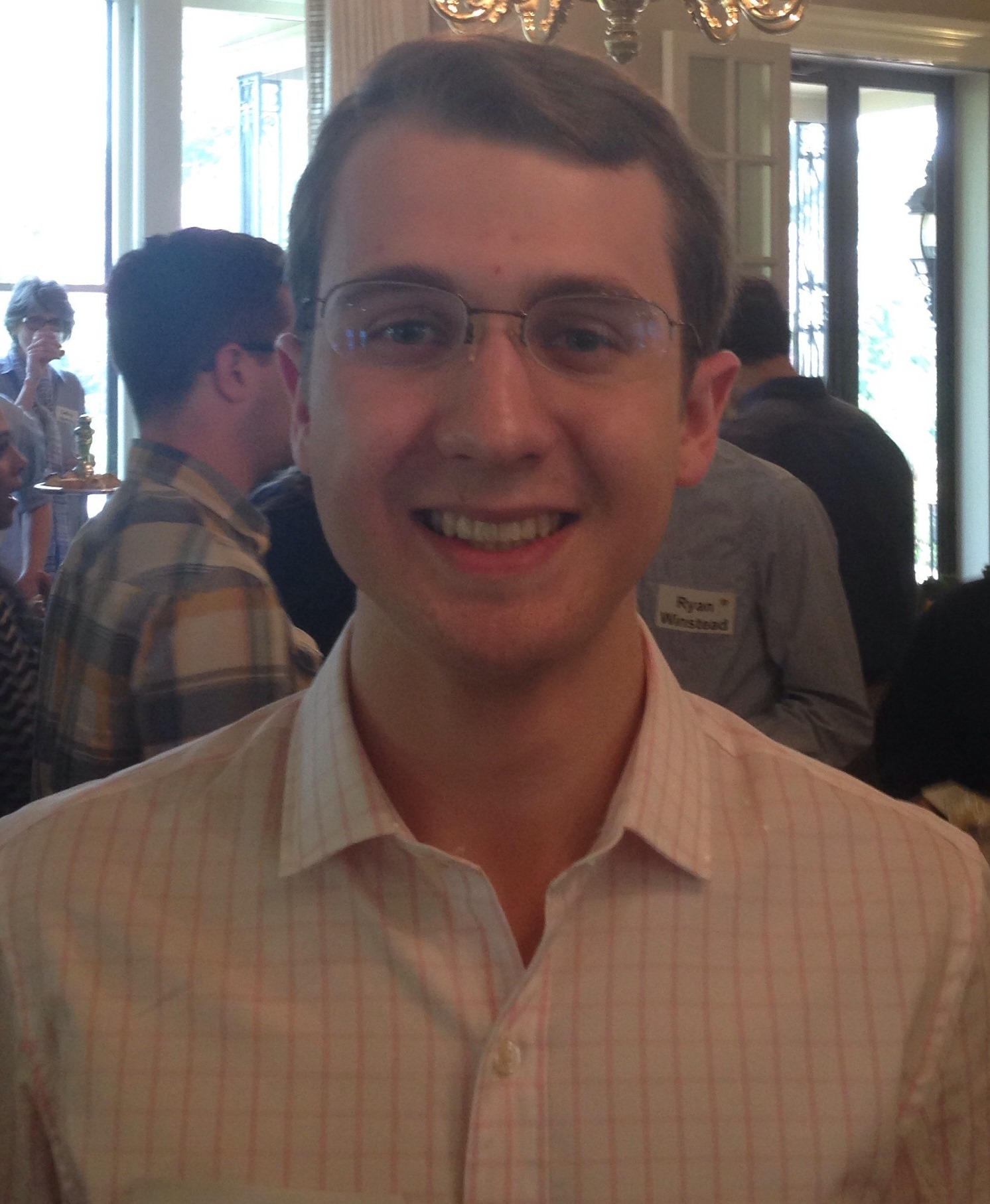 Henry is excited to get to work on her Russian language studies at a critical time in the region's history. "Part of the NSEP is a service requirement that will allow me to work for the U.S. government and help promote our national security. By studying Russian, I will be able to help the U.S. interests in the larger Eurasian continent. As the situation in Ukraine is showing, learning Russian can be a valuable skill."

Curious about the field of diplomacy since the age of 13, Henry's interest in Russia came while studying abroad. "While I was on a semester study abroad in St. Petersburg, Russia, I was wondering around utterly lost but having the time of my life. That semester changed my entire focus to the post-Soviet space. When I returned to the U.S. I knew I wanted to go back whenever I could."

A previous Fulbright recipient, Henry has also studied in Macedonia where she completed research on civil society organizations and how they work with the government to serve the people of Macedonia.

Henry will receive her master's degree from UK in May 2015.

Boren Scholar Samuel Northrup is the son of Betsy and Mark Northrup of Wilmore, and a 2013 graduate of West Jessamine High School.

Northrup's scholarship will allow the UK undergraduate to return to Jordan, which he first visited in high school. "In the summer before my senior year of high school, I was accepted into the National Security Language Initiative for Youth program to study Arabic in Jordan. I stayed in Amman for six weeks, during which I was introduced to the Middle Eastern culture and to the U.S. Foreign Service. The experience turned my interest in politics and the Middle East into a dedication. I was captured by the work of U.S. Embassies, and decided that I wanted to pursue a major in political science. Joining the U.S. Foreign Service continues to be a long term goal of mine."

The Boren Scholar hopes this next visit to Jordan will help him become fluent in the Arabic language, as well as learn more about the community. "I’ll live with a host family, where I can learn colloquial Arabic and Jordanian culture. The classes will allow me to get involved in the city through service projects and excursions throughout Amman."

In addition to his studies at UK, Northrup has also participated in undergraduate research working with Daniel Morey, associate professor of political science. The pair are researching the six European coalitions against France and the factors in states' decisions to leave a military coalition.

Northrup credits Jim Ridolfo, assistant professor of writing, rhetoric, and digital studies, for advancing his interest and advising him of such opportunities as the Boren Scholarship. "Dr. Jim Ridolfo has been the biggest influence in my decision to pursue Boren and my interest in the Middle East. Dr. Ridolfo and I had shared an Arabic course during my first semester at UK. As a faculty Fulbright conducting much of his research in the West Bank, he understands and shares my passion for the Middle East. Dr. Ridolfo encouraged and helped me to apply to both the Boren Scholarship and the Critical Languages Scholarships. Besides helping guide me through the applications, Dr. Ridolfo continues to offer insight into my academic and career goals. His academic understanding of the region is something I aspire to, and hope to pursue throughout my career."

Upon completing his bachelor's degrees, Northrup plans to continue pursuing an education in the Middle East and international relations throughout graduate school.

Since 1994, more than 5,200 students have received Boren Scholarships and Fellowships.

Students interested in applying for the Boren Scholarship or Fellowship should contact Pat Whitlow, director of the UK Office of External Scholarships (OES). Part of the Academy of Undergraduate Excellence within the Division of Undergraduate Education, OES assists current UK undergraduate and graduate students and recent alumni in applying for external scholarships and fellowships funded by sources (such as a nongovernment foundation or government agency) outside the university. These major awards honor exceptional students across the nation. Students who are interested in these opportunities are encouraged to begin work with OES well in advance of the scholarship deadline.